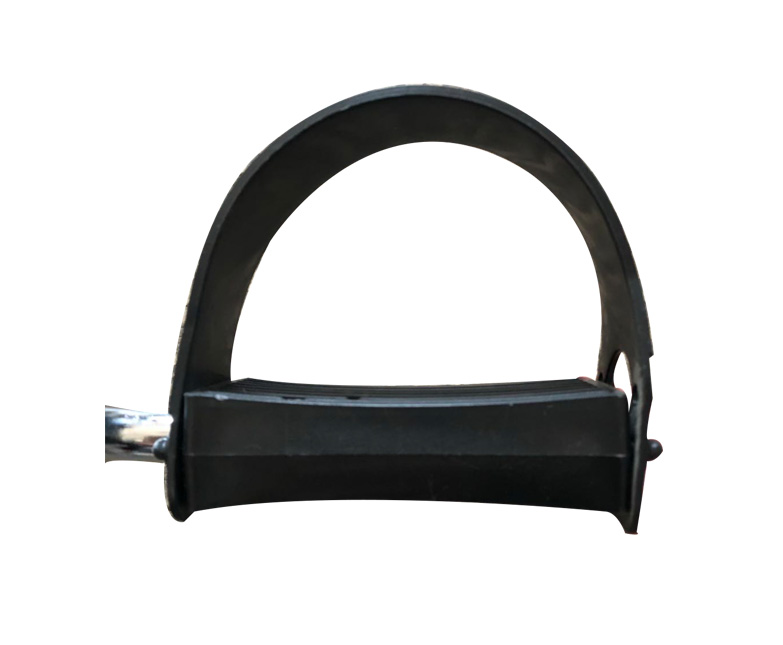 Bicycles are one of the most successful human machines invented by human beings. They are complex machines made up of many simple machines. During the reign of the Qing Emperor Kangxi, Huang Lizhuang painstakingly developed a bike. "Qing Dynasty unofficial history" records: "Huang Lvzhuang made a two-wheeled car, longer than three feet, can sit one person, do not push push-pull, to their own time. As long as living with the pull line for eighty miles. "Thus, he made a bike, front and rear wheels, bicyclists rickshaw crank, the car will be able to move forward, this is the earliest historical records of the bike. About 100 years after Huang Lvzhuang, the French cyclac made a wooden bicycle in 1790.